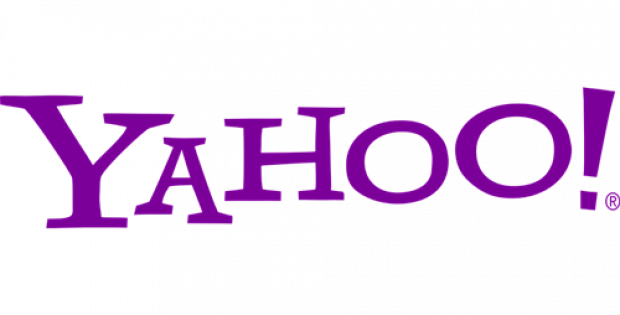 The US-based web services provider Yahoo has reportedly attempted to settle a class-action lawsuit involving millions of users after it recorded one of the biggest data breaches in history. As per trusted sources, the settlement amount has been revised to USD 117.5 million.

Reportedly, the proposed resolution to the lawsuit was made public on Tuesday. The revised settlement figure of USD 117.5 million has been made in response to the criticism made by US Judge Lucy Koh concerning an earlier figure of USD 50 million which was proposed in October last year. However, the judge had rejected the proposal by commenting that the original terms were not fundamentally reasonable, fair, or adequate.

For the uninitiated, the major data breaches occurred in 2013 and 2014. The account details of almost three billion Yahoo users were compromised due to the theft of tech giant’s source code in 2013.

A year later, if the original security breach was not bad enough, the second data theft was conducted by a threat actor who managed to steal information belonging to around 500 million accounts. Reportedly, names, dates of birth, telephone numbers, email address, hashed passwords, and more were exposed.

According to a report by CBS News, a more detailed breakdown utilized in the revised settlement drove up the guesstimated cost. The money would be paid by Verizon, Yahoo’s current owner, and Altaba, a holdover from Yahoo’s past.

Yahoo has reportedly been fined £250,000 by the UK’s Information Commissioner’s Office (ICO) on behalf of users in the United Kingdom.

As per trusted sources, the revised settlement proposal requires approval from the US judge.