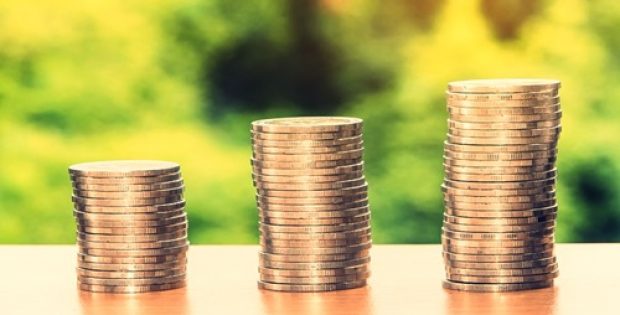 Reports cite, with the latest investment, the agritech startup is now being valued at approximately $320 million. As part of the investment, Tiger Global has acquired a 26.5% stake in the Bengaluru-based company.

According to a report by Livemint, the investment also marks one of the biggest cheques to be ever written by Tiger Global for an Indian startup. Tiger’s previous notable investments in India were in Hike ($43.2 million), Delhivery ($43.6 million) and Ola ($57.5 million).

Under the investment, the startup has also issued more than 20,442 Series C mandatorily convertible preference shares at the rate of INR 304,142.78 each. Moreover, it has also issued over 100 equity shares that have an INR 100 face value.

Prior to this investment, Ninjacart had raised over $34.6 million in a Series B investment round from investors such as Syngenta Ventures, Accel US, ZIGxN founder Jo Hirao, Neoplux, Trifecta Capital and HR Capital. The capital raised is being used by the startup to further expand its service offerings to new geographies and also strengthening its technology & product team.

In a Series A funding round, the startup had raised $4.9 from NRJN Trust, Accel among others back in 2018. Moreover, Ninjacart had also raised $1 million in a venture-debt funding round led by Trifecta Capital in March of 2018.

For the record, Tiger Global has been carrying out a series of investments in India this year when it participated in a Series A investment round in expense management startup Fyle, acquiring a 22.45% stake in the company.