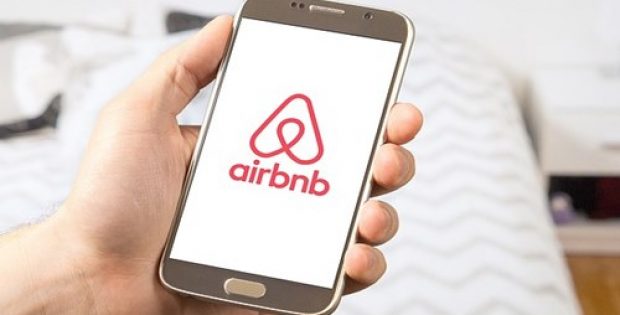 Lyric, a startup that designs apartments for travelers, has confirmed that it has raised $160 million in a recent investment round that was led by online hospitality giant Airbnb.

Based out of San Francisco, Lyric aims to utilize this funds for expanding its presence beyond the 13 cities in U.S. where it operates. Supposedly, the investment from Airbnb comes amid rumors that it will be filing a blockbuster IPO later in the year. Airbnb has become a major player in home and apartment rentals for travelers, boasting of a private valuation of $38 billion.

Citing reliable sources, Airbnb’s participation in the Series B funding round of Lyric has followed a $100 million to $200 million investment in OYO, a chain of hotels in India, two week prior. Earlier in the year the company had also funded hospitality tech firm Resy and co-working start-up The Wing, in addition to investing in China-based City Home, a home rental software provider, in 2018.

Sources commented that investing in Lyric would help Airbnb’s own business in some ways. Apparently, Lyric leases entire apartment floors, designs them for travelers and then lists those spaces on its own platform and other websites such as Airbnb.

The start-up is marketing itself as being able to combine the professional management of hotels with the local feel of staying at a person’s home. It claims to have hosted tens of thousands of guests for over 400 listings.

According to the sources, Lyric is partnering with real estate developers, even those who took part in the latest funding round, for developing new apartments together. Other investors in the company include RXR Realty, Tishman Speyer, and Obvious ventures, which is the investment fund established by Evan Williams, Co-founder of Twitter. The company informed that it has raised $185 million in total.