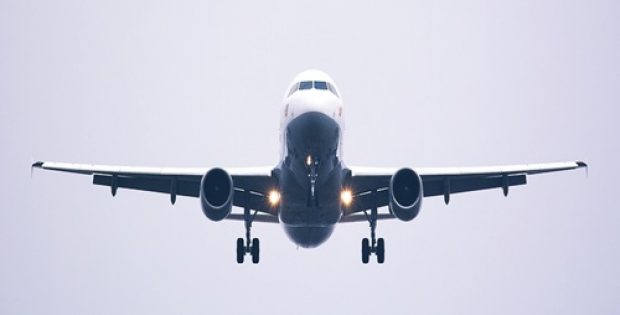 Reports confirm that the largest aircraft in the world by wingspan has recently completed its successful first flight over the Mojave Desert of California.

The tremendous, six-engine aircraft is called Stratolaunch, comprises of a 385-foot wingspan and weighs around 500,000 pounds. Reportedly, it is big enough to require two cockpits and is powered by six Boeing 747 engines and was a dream of late Paul G. Allen, who was the co-founder of Microsoft.

According to Chief Executive of Stratolaunch Systems Corp, Jean Floyd, the aircraft had made a spectacular landing that was on the mark.

Sources familiar with the matter informed that the twin-fuselage Stratolaunch jet flew for two and a half hours after it took off from Mojave Air and climbed into the desert sky 70 miles north of Los Angeles. It had achieved a maximum speed of 189 mph and altitudes up to 17,000 feet, company mentioned.

Seemingly, Evan Thomas, a test pilot of Scaled Composites LLC, which has built the aircraft, stated that the overall flight experience was fantastic and almost all the parts of the plane flew as predicted.

Sources mentioned that under the centre of its enormous wing, the aircraft can carry up to three satellite-laden rockets at a time. Air-launch systems boast of numerous advantages, which include the ability to use various airports and avoid the restrictions of fixed launch sites which can be impacted by weather, ship traffic on ocean ranges and air traffic.

For the uninitiated, Stratolaunch Systems Corp was founded by Allen in 2011 after entering in aerospace. He had funded the development of SpaceShipOne, the first privately built manned rocket that reached space in 2004.

In May 2017, the Stratolaunch aircraft was unveiled for the very first time and moved through ground tests such as taxiing and rolling down a runway test with near-takeoff speeds.