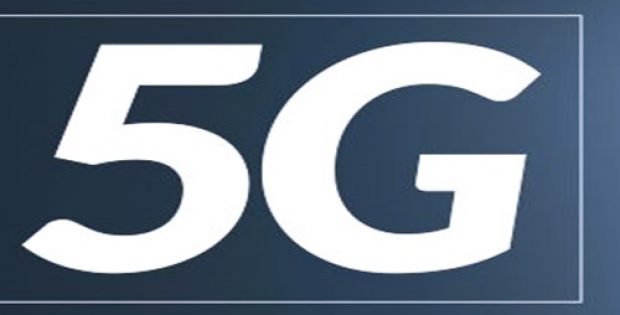 Report cite, the successful tests have potentially paved the way for the 5G network technology to support a plethora of low-latency applications like different immersive Virtual Reality (VR) as well as Augmented Reality (AR) games.

According to a press release by Verizon Wireless, inside a new 5G technology test bed located in Houston, engineers from Verizon installed & used Multi-access Edge Compute (MEC) equipment & MEC platform software in a network facility that was in closer proximity to the network edge, thereby reducing the amount of distance the data would need to travel. In the tests, the engineers utilized an AI-based facial recognition software to identify people.

The MEC equipment was reportedly used to analyze the data at the edge of the network, allowing individuals to be recognized by the software twice as fast when compared to another test that was carried out using analytics that were installed in a data center that was farther in distance.

For the record, low-latency is an important attribute of 5G networks, however, taking a complete advantage of that low latency would probably require edge computing as without it, the data processing & analytics tasks would have to be managed by the end-user devices, further adding to their complexity & cost.

Reportedly, Verizon isn’t the only telco looking into this opportunity. Earlier in January, AT&T had published a paper about 5G for business market that highlighted importance of MEC to support low-latency apps.