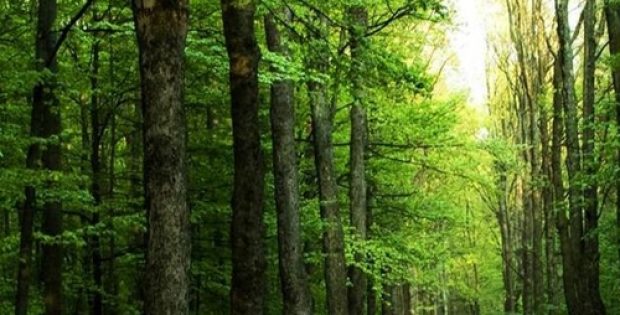 The Italian fashion capital – Milan has recently announced that it is aiming to fight climate change caused by pollution and will be reportedly aiming to plant 3 million trees by the year 2030.

Sources with knowledge of the matter state that Milan officials expect the program to uplift the number of trees by 30% and absorb extra 5 million tons of CO2 in a year, which comprises four-fifths of the total produced in Milan. It will significantly lower city temperatures by 3.6F (2C) and help reduce harmful PM10 particles by 3,000 tons over the coming decade.

According to reports, the ongoing UN Climate Summit in Poland has also advised cities to help achieve the 2015 Paris Agreement’s goals of reducing global warming. The global agenda council of the World Economic Forum has also extended the portfolio of its urban initiatives that help in lowering city temperatures, in turn curbing air pollution and creating comfortable microclimates.

As per credible sources, certain ad-hoc projects have already contributed to improvements in the city’s environment so far. For instance, Stefano Boeri’s project of 2014 developed the Vertical Forest residential towers that comprised balconies brimming with trees and shrubs which absorb PM10 particles (pollutants causing respiratory ailments) and carbon dioxide.

Boeri’s distinctive project located near the Garibaldi train station is a great example of an environmental initiative toward improving air quality as well as quality of life for residents of Milan, further claim sources.

According to Boeri, the present green canopy of the capital in the Lombardy region comprises only 7% of the urban area. That is below northern European regions like Amsterdam at about 21 per cent or Frankfurt (Germany) at 21.5 per cent.

Milan hopes augment the green canopy number up to between 17 and 20 per cent.

It has been reported that the award-winning concept by the architect is sprawling into other cities as well, including Paris, the Dutch city of Eindhoven and China’s Nanjing.