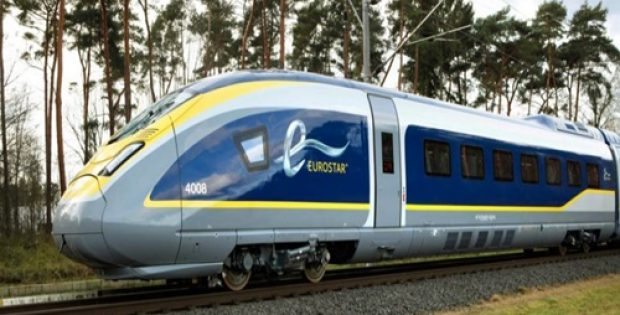 Reports indicate that the antitrust authority of Germany has expressed concerns to the competition watchdog of European Union regarding the proposed merger of French rail transport firm Alstom and the rail operations of Siemens.

Apparently, the EU watchdog would be deciding on whether to approve the merger by February 18. Les Echos, a French newspaper, had reported that the European Commission would likely dismiss the merger which could effectively result into a supposed Franco-German rail champion.

Additional reports stated that the competition body of Germany had written a confidential letter stressing concerns about the planned deal to its EU counterpart and saying it completely shares the reservations of the commission.

Further from the reports, the letter indicated that the German body did not believe those competitive concerns would be removed by the recent pledges of both the companies. This merger was allegedly designed for creating a European champion for challenging the advance of state-owned CRRC in China along with the Bombadier Transportation of Canada.

Sources familiar with the matter mentioned that four other national regulators had also expressed their reservations about this merger in December, stating that both the firms had fallen far short in addressing concerns over their deal.

Purportedly, this concern over how the merger would be affecting the competition center across the supply of very fast rolling stock for trains like the Eurostar, that links Belgium, France, Britain and the Netherlands.

The French finance minister, Bruno Le Maire, has warned Brussels that to apply competition rules that are obsolete for blocking the merger would be a political mistake, which would result into a weaker Europe in the face of China. Paris has made it clear saying that it would see a prohibition as an opportunity for overhauling the competition regime in the EU.