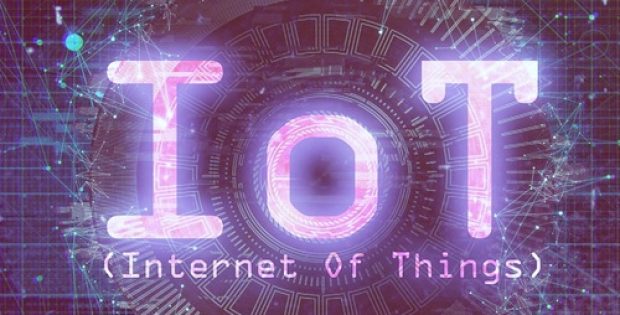 The San Francisco-based InfluxData has recently announced that it will be collaborating with VMware to optimize streaming data collected from devices based on Internet of Things (IoT). Reportedly, InfluxData’s open source database technology will be integrated with VMware’s IoT infrastructure management solution Pulse IoT Center.

According to sources familiar with the matter, the new solution will incorporate two products from InfluxData including Kapacitor and InfluxDB Enterprise to optimize the handling of time series data from IoT devices, infrastructure running at the edge, sensors, and the usage of VMware Pulse IoT.

As reported by IoTForAll, InfluxDB Enterprise is an open source database optimized for time series data, while Kapacitor is the real-time processing component that is used to evaluate sensor data in real time. VMware Pulse IoT Center is a safe and secure IoT device management and monitoring solution that allows customers to monitor, manage, onboard, and secure connected devices and IoT systems. The platform is also expected to simplify IoT device management and bridge the gap between information and operational technology organizations with Pulse IoT Center.

Mimi Spier, VP of Internet of Things Business at VMware, was quoted saying that IoT has emerged as a new frontier for the enterprise and the ability to operate at the edge is not negotiable. He further said that the company is pleased to have collaborated with InfluxData in an order to bring edge computing capabilities to mutual customers.

Brian Mullen, VP of Business Development at InfluxData, reported that the partnership with VMware will help it bring open source platform, particularly Kapacitor and InfluxDB Enterprise, to enterprise and industrial IoT developers, and improve the handling of time series data at the Internet of Things edge.

It has been reported that the integration of InfluxData’s InfluxDB and Kapacitor platforms with VMware Pulse IoT Center is expected to create a solution that will improve the ability of companies in handling massive data connected to enterprise and industrial IoT workloads.