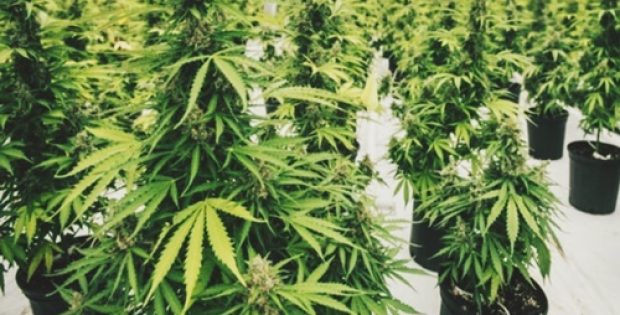 Green Growth has offered 1.5714 shares of its stock for each outstanding share of Aphria to the latter’s shareholders.

Green Growth Brands Inc., a U.S.-based cannabis firm, has reportedly made an offer to the shareholders of Aphria Inc. for acquiring the company. Apparently, this move has come about four weeks after Green Growth had announced its plans for the bid.

According to the reports, Green Growth has offered 1.5714 shares of its stock for each outstanding share of Aphria to the latter’s shareholders. This all-stock deal would allegedly bring the valuation of Aphria to approx. CAD 2.8 billion, as per Green Growth’s math, which values the shares of its own company higher as compared to the market value.

Green Growth has previously stated that the company would raise CAD300 million through a stock sale at a valuation of CAD7 per share which it claims in the bid. Recently, the company also said that it has received an investor’s commitment for CAD150 million of that investment.

Green Growth said that the bid for the company would open on January 23, 2019 and would be kept open till May 9. The company further informed that it already owns 3 million Aphria shares, which constitutes to around 1.2 percent of Aphria’s outstanding shares.

On December 27, when Green Growth first announced its plan of purchasing Aphria, the company stated that the bid undervalues the business significantly and also noted that it has not received any formal offer. After the recent announcement from Green Growth, Aphria has advised its shareholders for not taking any action regarding the takeover bid.

For the record, Canadian regulators had halted both the stocks at around 4 p.m. Eastern time, however, the U.S.-listed shares of Aphria continued to trade. The aforementioned shares climbed after the halt, though in after-hours trading it came back down, after the news became known. In the regular session, Green Growth’s stock rose 6.9 percent.