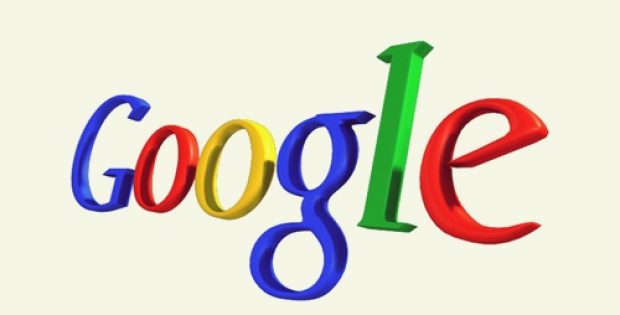 Tech giant Google has reportedly made an investment in Japan after it led a follow-on round for ABEJA, a startup focused on artificial intelligence (AI) and machine learning. The value of this deal has not yet been disclosed.

ABEJA has confirmed that it has raised JPY 6 billion ($53 million) from investors till now. According to sources, this startup has raised $45 million in disclosed capital, which leaves an unaccounted amount of about $8 million. However, that supposed amount covers both a 2014 Series A deal which was also undisclosed and the recent Google investment.

ABEJA said in a statement that the company and Google would collaborate on AI and machine learning solutions across a number of sectors, which include manufacturing and retail. They will drive the application of AI solutions, as well as pursue further expansion in the Japanese AI sector.

Apparently, the core offering of this startup is a ‘platform as a service’ which uses machine learning for helping over 150 firms in developing business insight and analysis from their data piles. According to ABEJA, there’s a specialist product for the retail stores that homes in on retail and customer data, which is used by around 100 corporate customers.

Google Cloud Japan’s Managing Director, Shinichi Abe, was quoted saying that the AI startup has machine learning expertise and strong technical capabilities, along with being respected across the industry for its track record of collaborating and effectively deploying its tech solutions. He added that this investment makes way for the company to collaborate with ABEJA in developing innovative solutions for the manufacturing and retail sectors, along with other verticals.

The tech giant has purportedly placed a lot of emphasis on the AI and machine learning in China, where the company opened a lab in Beijing a year ago. However, a major part of its research and focus has come from Europe, where the company’s Deep Mind unit is based, and from the U.S