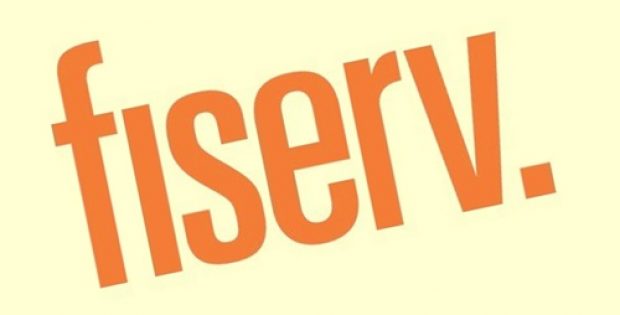 According to a report by The Wall Street Journal, First Data shares were up by approximately 19% following the announcement while shares of Fiserv fell by about 5%. The acquisition values the shares of First Data at about $22.74, which is approximately 29% premium based upon the prices over the previous five days.

Following the successful completion of the transaction, shareholders of Fiserv would be owning a majority 57.5% of the merged entity with First Data shareholders owning the remaining 42.5% of the company.

The two firms intend to combine their respective pieces of work into offerings that are more integrated. For instance, the companies stated that they would merge the digital merchant account enrollment abilities of First Data into the digital banking solutions provided by Fiserv.

The companies would also be investing over $500 million over the upcoming five years in up and coming tech areas such as digital services, merchant domains, payments and risk management.

According to reports, the acquisition deal is scheduled to be concluded in the final two quarters of 2019.