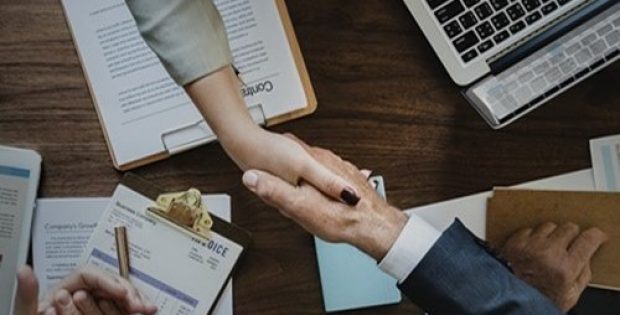 Liberty Media Corporation (Liberty), a renowned American mass-media firm which owns Formula One, is reportedly nearing the conclusion of a new agreement with the British Racing Drivers’ Club (BRDC) to keep the British Grand Prix at the famed Silverstone racing circuit.

Reports cite, the renowned race track had hosted the world’s first ever F1 championship back in 1950, however, the owners of the circuit had issued a break clause in their contract in 2017, which brought uncertainty to the country’s future formula one races.

According to a report by Reuters, immediately after Liberty acquired the Formula One in 2017, the BRDC, who owns Silverstone, decided on using the break clause, which was already present in its contract with Formula One, with the hopes of negotiating better financial terms with the new owners. The primary concern was the hosting rights cost for the races, which under the old contract the BRDC had with former Formula One owners was set to keep increasing annually.

Sources privy to the matter claim, presently, the two involved parties are negotiating to reach a compromise as Liberty Media was demanding over £18 million per year while the BRDC is only willing to offer over £15 million per year.

The Managing Director at Formula One, Ross Brawn stated last month that the sport of Formula One could turn to London for British Grand Prix if the BRDC fails to secure a new deal with Liberty Media after this year.

According to reports, the BRDC & Liberty Media have not released any information pertaining to the matter as the deal is yet to be finalized.