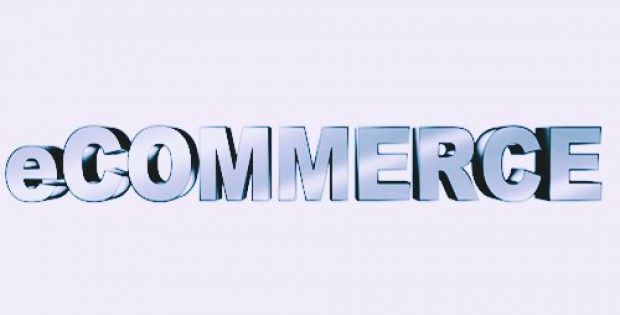 According Alibaba this technology can be used to examine millions of short videos with 20 to 30 seconds duration each day.

Alibaba, the Chinese e-commerce giant recently announced that it has created a project to develop video fingerprints, a technology that will provide original videos with a unique online identity. According to reliable sources, the move has been undertaken in a bid to fight piracy on Alibaba’s ecommerce platforms.

For the record, short videos are a form of advertising that have become popular among sellers on Alibaba’s e-commerce platforms such as Tmall and Taobao. Such videos, which are frequently updated are not patented mainly due to the long application process of nearly 10 to 30 days. As a result, they face a high risk of being pirated by other sellers.

Reliable sources reported He Yuan, a senior algorithm expert at Alibaba’s security lab, to say that to eliminate such type of piracy, the security lab has created fingerprints for all original videos on Tmall and Taobao. The fingerprints are based on characteristics such as coding and compression of each frame. He added that with the use of fingerprints, videos can be identified even if that have been clipped or images have been altered.

Sources close to the matter cite that businesses taking part in the project can upload their videos and generate video fingerprints automatically. The fingerprints are compared to a database that consists of millions of videos to ascertain the originality of the video. Once a video is identified to be original, other videos with high similarity are reported to the business owner.

Sources close to the matter revealed that after being online for nearly a month, more than 7,000 businesses have signed up for participation in the project.

According to Alibaba this technology can be used to examine millions of short videos with 20 to 30 seconds duration each day.