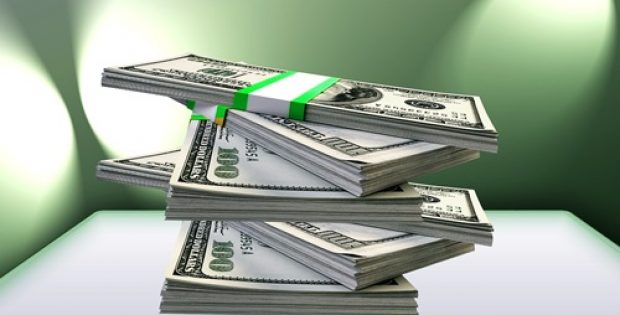 CureFit has raised a sum of $174.6 million till date in seven funding rounds.

CureFit Healthcare Pvt Ltd., the health and fitness startup, is reportedly near to raise $75 million in a funding round. The funding round is being led by the existing investors Chiratae Ventures and Accel Growth. The healthcare startup has been expected to be valued at $500 million after closure of the transaction.

According to The Economic Times, the fundraise is expected to become a part of larger Series D round of $125-150 million with the participation of new investors later this year.

The development arose after the announcement by CureFit that it has acquired Rejoov, a cold-pressed juice brand, for an unrevealed sum. Rejoov is a Bengaluru-based company which uses the cold-pressed technique to extract juices from fruits and vegetables.

Reportedly, CureFit has plans to introduce its health clinics and expand overseas. The company will also launch itself in another 10 Indian cities with its food and fitness centers.

CureFit has raised a sum of $174.6 million till date in seven funding rounds, cited the reliable sources. The company has raised $120 million in a series C funding round led by existing investors Accel Partners and IDG Ventures in July last year. It also has investors like Oaktree Capital and Kalaari Capital.

CureFit has rivals such as Fitcircle, Gympik, HealthifyMe, Fitpass and Grow Fit.

An incubator program has been planned by CureFit for consumer product startups producing healthy food and snacks. The company has been looking to invest about $5 million across 8-10 startups in the next two years.