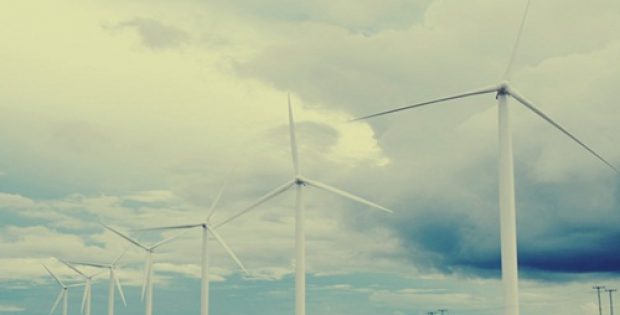 The Costa Rican state energy body recently announced that the country has generated more than 98% of its power via renewable sources for the fourth consecutive year. Apparently only 1.44% of the nation’s electricity came through fossil fuel plants in 2018, declared a statement released by the Costa Rican Electricity Institute.

According to Luis Pacheco, ICE power director, Costa Rica has successfully set up an electricity generation system that cap aptly be an example for South America as well as the world. Around 73.87% of the country’s electricity needs is sourced from river water while 15.6% of the need is sourced from wind power and 8.38% is provided by geothermal energy from volcanos.

Reportedly Costa Rica has broken its won record of using renewable energy for the longest span of time as it has used renewable energy for 300 days in 2018. But the feat, in spite of being impressive has a drawback in the fact that the figures apply to electricity alone while vehicles are still largely served by gasoline and natural gas. According to experts, the country still has way to go in terms of clean energy as 70% of all its energy consumption is oil.

Alvarado has been reported to declare that decarbonization should be the greatest task of the present generation and Costa Rica must be one the first countries in the world to achieve this. He added that abolishing fossil fuels is a titanic task for the economy to make way for the use of clean energy in transportation and this should become the means of celebrating 200 years of independent life in Costa Rica.