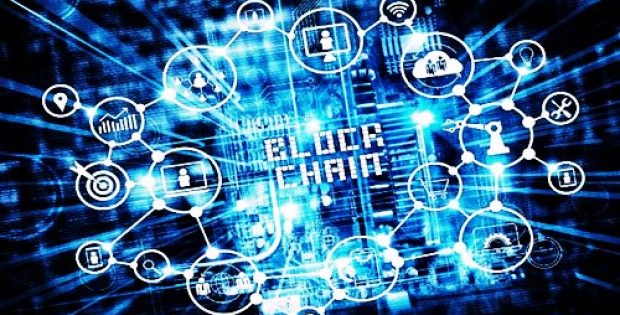 A London-based investment funds transaction network, Calastone, has recently unveiled that it will move its entire system to blockchain through its new DMI (distributed market infrastructure). Reportedly, the entire systems shift will see over 9 million messages a month – worth more than £170 billion, in turn marking a move into the mainstream finance.

According to sources familiar with the matter, this move would cut down the costs for the sector by several billion dollars in a year. The Financial Times report estimates that the plan could help this sector save over USD 4.3 billion (£3.4 billion) in fund distribution costs. The valuation is excluding the U.S. market.

Calastone, for the record, offers services to more than 1,700 firms including Schroders, JP Morgan Asset Management, and Invesco and also helps them in selling their funds through banks and other financial advisors.

If industry experts are to be believed, blockchain has the power to revolutionize industries from shipping to finance by managing back end jobs more efficiently, while simplifying process and cutting costs. This prospect has further heralded the banks & other financial firms across the globe over the past couple of years.

According to reports, in traditional fund transaction system, companies from transfer executives to asset managers have to input the same information, which is time-consuming, costly, and open to error.

Calastone revealed that it was too soon for it to say whether its sharing system would change, as blockchain would fundamentally modify how transactions take place. The company said that it was up to the fund managers to permit any savings from lower costs.

It has been reported that Calastone is slated to conclude the switch in May 2019. In terms of the wide scale use of blockchain in buying & selling funds, this will be one of the biggest shifts of the fintech industry to date.