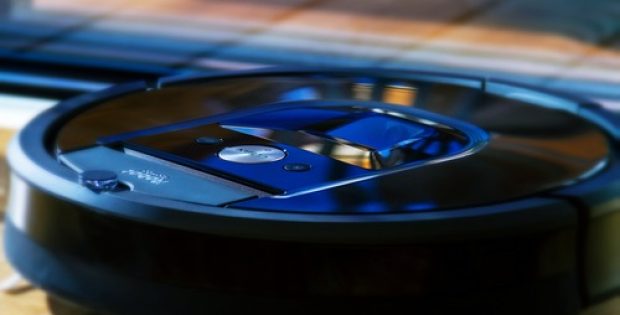 Avidbots has robot floor-scrubber named Neo which is their first product equipped with 3D sensors, artificial intelligence and cameras.

Avidbots, a Canada-based artificial intelligence company, reportedly proclaimed that it has raised $31.5 million CAD Series B funding round, to assist with the worldwide growth of its autonomous, floor-cleaning robots. As per authentic sources, True ventures, who invested in Avidbots in 2017, led the round.

Reportedly, many other investors also participated in the round together with returning investors Real Ventures, 500 Startups Canada, GGV Capital and SOSV. New investors like KPCL, BDC capital and Next47 also participated. At this point, Avidbots has raised $47 million in venture capital funding.

According to Avidbots, the company has a robot floor-scrubber named Neo which is their first product equipped with 3D sensors, artificial intelligence and cameras. Neo was created to clean large commercial spaces. When a janitor cleans floors with floor-scrubbing machine, it takes long time to do this back breaking work.

Neo frees up employees to do higher value works. It is controlled by ground staff through an easy-to-use touch screen and facilities managers can access real-time and historical reporting with an app called Command Center to see clearly visible video streams of cleaning operations and outcomes.

Faizan Sheikh, CEO and co-founder, Avidbots, reportedly noted that Neo has high demands worldwide which is causing Avidbots to grow fast and the company is planning to accelerate investment in hiring engineers, sales and marketing persons to reach customers all over the globe.

As reported by reliable sources, estimated annual global sales of commercial cleaning equipment is worth $5 billion and industry is growing fast towards robotics.

Avidbots was founded by Sheikh and Pablo Molina with a mission to bring robots in everyday life to solve real-world problems of cleaning large commercial spaces. Company has offices in Hong Kong, and Silicon Valley and has plans to expand their business globally. Neo is being widely deployed in warehouses, airports, malls, universities and other large commercial spaces globally.