Now Trending:
Home
Science and environment
Unilever & other firms urge for net zero emissions in the UK by 2050 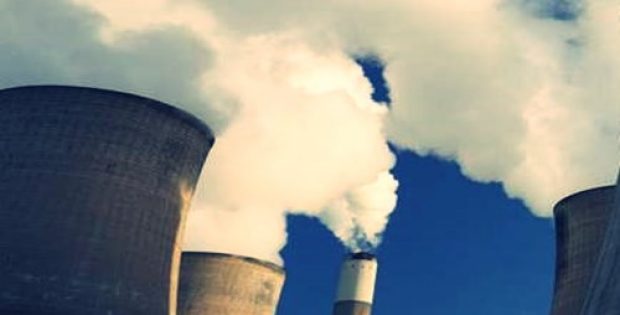 Unilever, CCEP, (Coca Cola European Partners) and Danone are among the top food & beverage industry giants that have reportedly called for net zero emissions in the UK by year 2050.

The companies have expressed that advanced economies such as the UK, must be targeting net zero emissions, latest by 2050 to fulfill the promises made in the Paris Climate Agreement. They have also written to the Prime Minister highlighting that an early transition would have multiple economic benefits for the nation.

The letter praised UK’s efforts in reducing emissions for the past decade since the adoption of the Climate Change Act. It read that UK emissions have fallen by more than 40 per cent, over time, while parallelly the economy has grown by about 70%. It further reads that the concerned signatories understand that the transformation to a climate-safe economy with net zero emissions is highly important despite the challenges that it brings.

According to the companies, if the government sets clear emission goals, it becomes much easier for the businesses to work in order to achieve the high targets. They further claim that this would in turn help the businesses in making smooth and organized transition over the long run, by mitigating the risk of disruption.

For the record, the companies have also demanded the UK to ramp up its efforts, in response to the latest IPCC (Intergovernmental Panel on Climate Change) reports.

At present, the UK government, under the Climate Change Act, is determined to mitigate greenhouse gas emissions by 2050 by at least 80 percent from the levels of 1990.