Now Trending:
Home
Headlines
Dispute over fees between Viacom and AT&T could be settled imminently 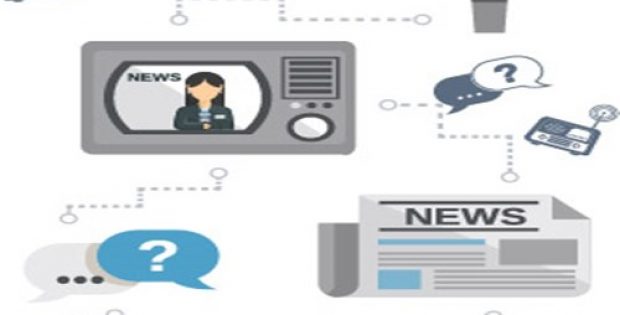 Viacom and AT&T are reportedly in discussions over fees that AT&T will pay Viacom to carry the media firm’s channels. Apparently, services given to 24 million Pay TV customers of AT&T had not been hampered and negotiations remained on track after the contract between Viacom and AT&T was set to expire on midnight of Friday, 22 March 2019.

According to sources familiar with the matter, access to Viacom’s popular company channels like Comedy Central, MTV, BET, Nickelodeon could have lost if talks fell through.

In a report by Wall Street Journal, the proposed terms of a deal would lessen the amount of the expected fees of $1 billion which AT&T will pay to Viacom for carrying its programming. Both the companies are still working out a deal to decide a final prize, sources added.

Supposedly, the progress of talks is anticipated to be a significant change from the recent disputable exchanges between Viacom and AT&T ahead of the expiration of the contract.

Sources mentioned that recently in a company memo, Bob Bakish, CEO of Viacom accused AT&T on using its new market position to prioritize its own content which significantly reduces the performance of Viacom, among their competitors. In relation to that AT&T shot back to Viacom by mentioning that Viacom is overcharging for its programming and have lost 40% of their customers in last six years.

Further from the sources, AT&T requires various distribution partners to pay down its more than $170 billion in debt caused by its $67.1 billion acquisition of DirecTV in 2015 and last year’s acquired Time Warner worth of $85.4 billion.

Seemingly, Viacom had begun a public relations campaign which was aimed at connecting subscribers of AT&T with some of the biggest stars of the company, such as Trevor Noah of the Daily Show. AT&T is hoping to avoid any kind of interruptions to the channel’s, sources claimed.